History of aquatic research in Lunz am See 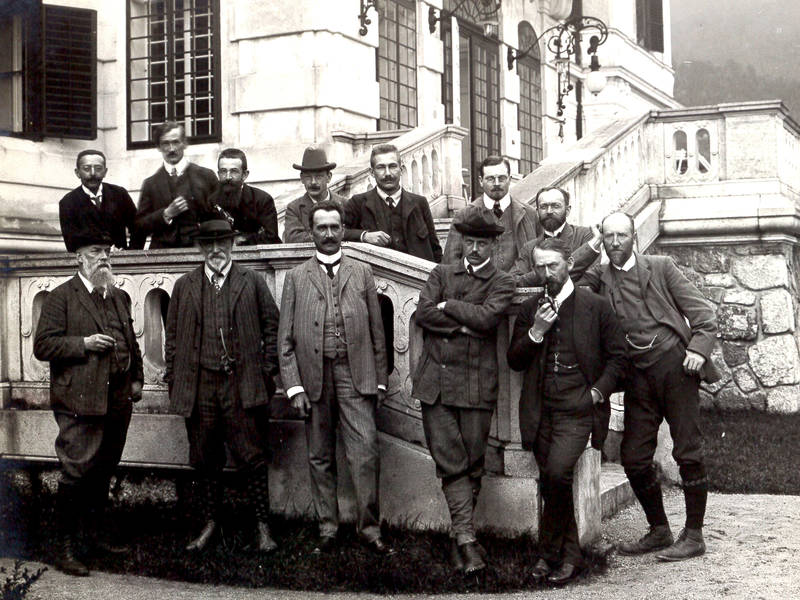 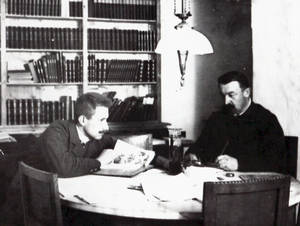 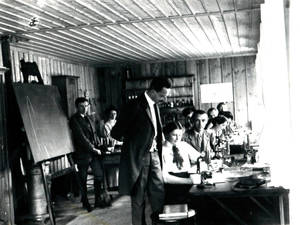 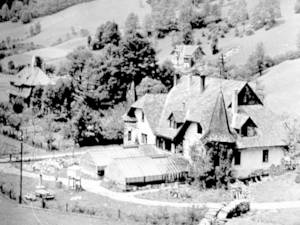 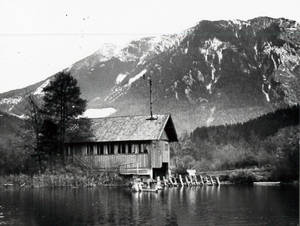 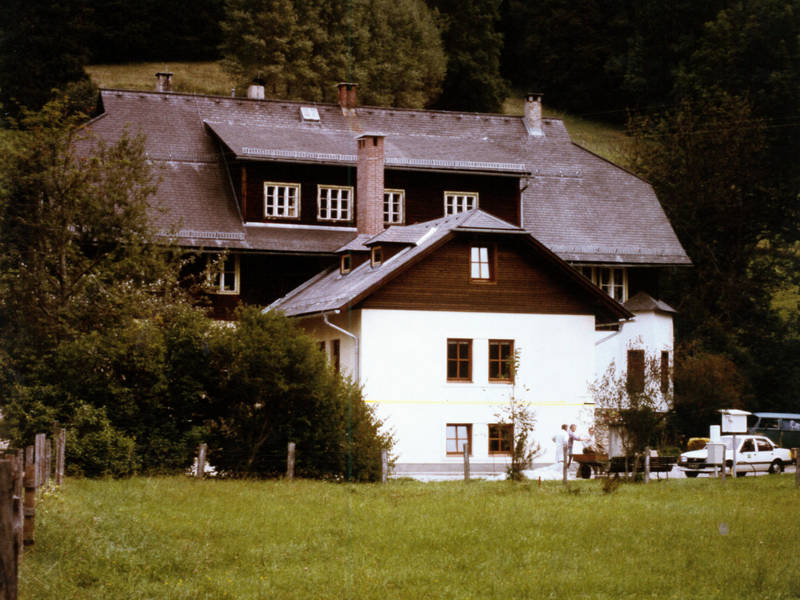 Limnological research has been tightly linked to the location of Lunz for more than hundred years. In 1905 Carl Kupelwieser founded the „Biological Station Lunz“. Since then there developed an international distinguished center for aquatic research around the lake and its surroundings in Lower Austria.

Scientists such as Franz Ruttner, August Thienemann or Carl Wesenberg-Lund – all of them well known worldwide for their fundamental contributions to lake ecology – worked in the former „Biological Station Lunz“ (owned by the Austrian Academy of Science) and turned Lunz into an international center for limnological research. The „Biological Station Lunz“ was well known for its outstanding research in limnology throughout the 20th century.

Closing of the „Biological Station Lunz“

After radical changes at the beginning of the 21st century the „Biological Station Lunz“ was closed in 2003. But thanks to a collaboration of the Provincial Government of Lower Austria, the Federal Government of Austria and the tree partner universitys of WasserCluster Lunz the scientific legacy of the „Biological Station Lunz“ continued, even though in another building: The former „Lower Austrian Hostel“.

The building, where WasserCluster Lunz is located today, was in former times a holiday camp, the „Lower Austrian Hostel“. Innumerable children from Austria and abroad enjoyed the lake and woods for decades. In 2004 the holiday camp was closed.

The Government of Lower Austria adopted the former „Lower Austrian Hostel“ to the needs of modern research and teaching, in 2005 the reconstruction of the building started. The opening of „WasserCluster Lunz – Biologische Station GmbH“ in 2007 usherd a new era for the institution. Furthermore in 2009 the reconstruction of the former „Biological Station Lunz“ started, the building was reopened in 2011, today two of the five working groups of WasserCluster Lunz are located there. And the success story of limnological research at Lake Lunz is going on.

More about the history of limnology in Austria (in German language)

1998 | Austrian Academy of Science decides the closure of the BSL

2007 | Opening ceremony of WasserCluster Lunz on 20th May

We use cookies on our website. Some of them are essential for the operation of the site, while others help us to improve this site and the user experience (tracking cookies). You can decide for yourself whether you want to allow cookies or not. Please note that if you reject them, you may not be able to use all the functionalities of the site.